Health Minister Budi Gunadi Sadikin said, to date, as many as 94 million people have been injected with the first dose of Covid-19 vaccine.

This number, he said, takes Indonesia to the fifth rank in the world, having previously been ranked sixth in the world.

“Indonesia is ranked fifth in the world. We are up one level because it follows Japan which is in the range of 80 million people,” Budi said in a virtual press conference related to the extension of PPKM, Monday (04/10/2021).

Budi also said, currently, a total of 148 million doses of vaccine have been injected into the community.

This achievement, he continued, also took Indonesia to the sixth rank of the world. “And we have also exceeded 2 million injections per day in September,” he said.

Furthermore, Budi said, the total Covid-19 vaccine that has been received by the government is 222 million doses.

Of these, 193 million doses have been shipped to the region and about 70 million doses of the vaccine are stored in the central government. 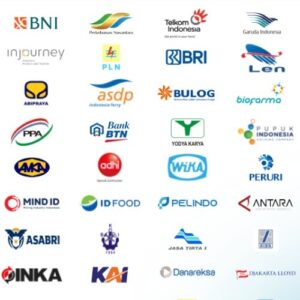 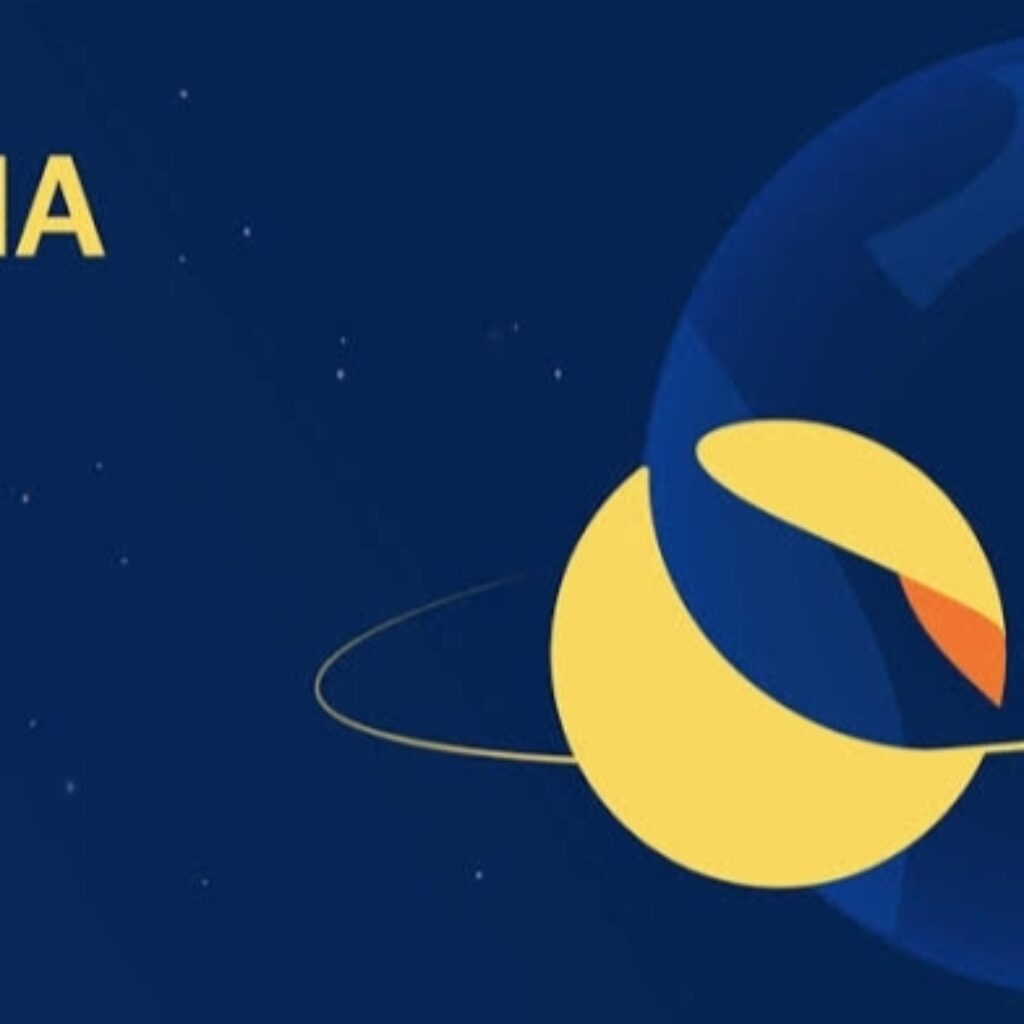