The recognition of batik as a world heritage is valid since the United Nations Agency for Education, Science, and Culture or UNESCO, designated batik as a Humanitarian Heritage for Oral and Nonbendawi Culture (Masterpieces of the Oral and the Intangible Heritage of Humanity) on October 2, 2009.

The process of inauguration of batik as a Cultural Heritage Is Not Objects took place in Abu Dhabi, United Arab Emirates.

On October 3, 2009, Indonesian batik was included in 76 non-regional cultural heritage in the world.

UNESCO recognizes batik as a world heritage because it meets the criteria, among others rich with symbols and meanings of the philosophy of life of the Indonesian people.

According to him, the first criteria that successfully met and made Indonesian batik recognized by UNESCO is the science of batik.

“The science is passed down from generation to generation. From the selection of canting, how to cut, the design, the motif, to the way of coloring, “said Yulia.

Second, Indonesian batik is also used as part of human life, especially in Java. “Since birth, batik is used to hold babies. Then in the process of circumcision, marriage, to cover the body of a deceased person, “said Yulia.

Third, batik is also often used by the people of Indonesia in daily activities since long ago until now such as clothing.

Indonesian batik, whether serving as everyday clothing, fashion clothing, or others is even used by people in a number of countries including Myanmar, Singapore, Malaysia, and Africa.

In Indonesia, batik is used as an everyday fashion in formal environments such as business or academic, as well as informal such as celebrating marriage.

However, now batik is not only synonymous with traditional events or cultural activities. Batik has become an everyday fashion that can be worn by all ages including young people.

Recognition of October 2 as National Batik Day is accompanied by celebrations in Indonesia. On September 7, 2009, the Coordinating Minister for People’s Welfare (Menko Kesra) at the time, Aburizal Bakrie, said President Susilo Bambang Yudhoyono wanted Indonesians to use batik on October 2, 2009. 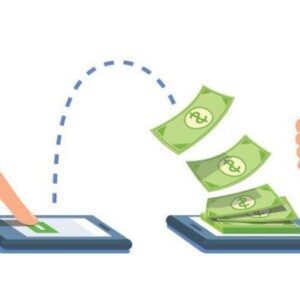 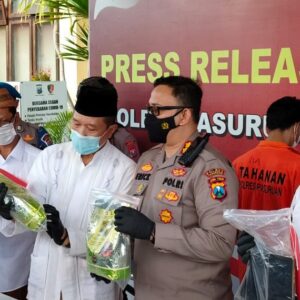 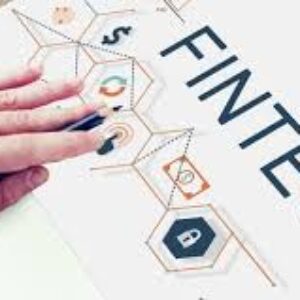 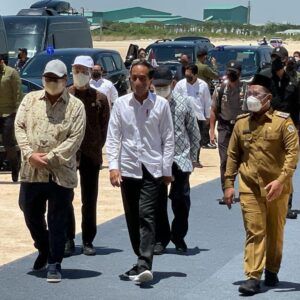 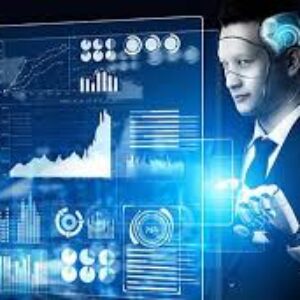