October this year marks the 20th anniversary of the launch of Microsoft’s Windows XP operating system.

Windows XP was first released by Microsoft to the public on October 25, 2001, as the successor to Windows 2000. After more than a decade on the market, Window XP was finally discontinued by Microsoft, aka retired in 2014.

This makes Windows XP the longest-standing Windows operating system on the market, which is for 13 years.

Although it has been retired, but a small percentage of Windows users are reportedly still faithful to using this old OS until now.

As the successor to Windows 2000 OS, Windows XP brings considerable changes to the interface (user interface / UI) aspect of Windows XP, especially in the start button and taskbar.

In Windows XP, the start button now turns green. The Microsoft logo has been overhauled to become more modern. In the taskbar that previously carried a gray color, now also overhauled to blue.

During its existence, Windows XP was considered one of the most preferred versions of Windows by users. Because, this OS is easy to use, has fast performance, and is stable.

Although his age is old and has been retired, it turns out that Windows XP is still used by a small percentage of Windows users.

Although the percentage is small, this figure still looks significant considering Windows to be the most widely used OS in the world.

As of June 2021, Windows still has nearly 73% market share of the global operating system, as compiled from Statista data. 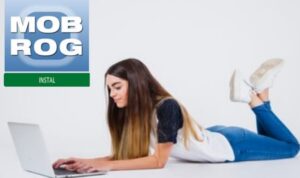 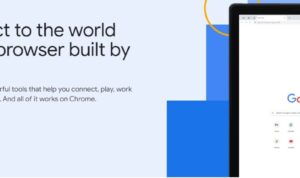 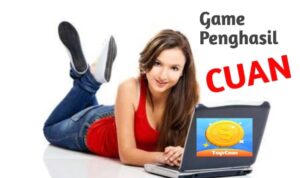 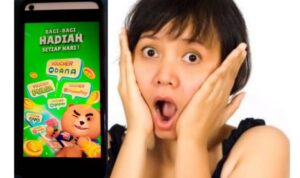 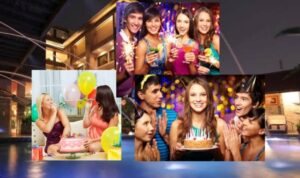